The Problem of Parenting

After a two-week long vacation, we are home, and as we return to responsibilities, and James has become mobile (perfecting the army crawl) I’ve come to reflect on who my son is, and who I want him to be.

My son has the sweetest soul, one need only look into those beautiful gray eyes and you can see a great spark of life, I want to keep it that way. My prayer is that he would grow to be a man of faith, integrity, strength, grace and purity. I want him to value life, all life; to see every person as created in the image of God, no matter how poorly they may fit into our world’s concept of value. I want him to defend the weak, those who have no voices, those who need defense the most. I want him to see women as people, not as objects; and children as people, not as commodities or burdens. I want him to be a man of God, to follow him with his heart, soul and mind. I don’t care if he goes to college, I don’t care if he has a high paying job, I don’t care if he’s handsome, I don’t care if he can count to ten. I care about how he sees people, how he views our world, and ultimately how he views the God who created it all. Of course I will teach him to read, to write, to count and to explore and learn about the world around us, but the ultimate end is not an education or a successful career, the goal as a parent is to teach him to love God, and in turn to love others. To extend mercy, to act justly and to walk in humility. I would rather my son had a 4th grade reading level and walked in a manner worthy of the calling of Christ; then to hold a doctorate and think he is his own god. That is not to say one cannot have both, but the doctorate is not the aim, his heart is.

Essentially, I want him to be wholly other then what our world values. We do not encourage purity, we encourage lust; we do not encourage mercy, we encourage the strong to do as they please and to rid ourselves of the weak; we do not encourage humility; we say that success is measured by money earned or number of degrees. Women are displayed as objects of desire (don’t let the word ‘desire’ fool you, that still paints them as objects) Women insist they want equal freedom to have sex with no attachments or responsibility, they insist they be treated as sexual beings, they insist that they be seen as an object to be used for pleasure and cast aside when finished because they want to do the same. We have so convinced ourselves that life is about desire and “fun” we are unaware of the misery we create. We say children are unwanted, thus without value, as though value is determined by desirability. We say a person is old, incapable of communicating or moving, unable to contribute or enjoy life, so death is the most compassionate. We have lost all sight of the soul. We have forgotten Jesus’ words that the first will be last and the last first. We have forgotten who are the truly blessed (the poor, the meek, the undervalued). We have constructed a society where those with the loudest voices determine who are wanted, who should live and who should die. Where sex is an activity. We have gained the whole world, and we have forfeited our souls (and the souls of other) without a thought.
And my son, my son, I want him to give his soul to the Creator to keep it for him. I want him to stand in the midst of this perverse world and to cherish the broken, the unwanted, the unheard. I want him to see sex as a gift, a picture of true oneness, not something done with strangers, or fantasized about. I want him to see success as measured by faith, I want him to collect acts of love not degrees. I do not care about his education, his career, his looks or his athletic ability, I care for his soul, his faith, because education can be gone with a head injury, jobs are lost to a poor economy, and looks and athletics disappear with old age, but the soul is eternal, and that is his worth. I do not want my son to gain the world, I want him to keep his soul, and in keeping his own I want him to see that every person has value because they carry a soul too, regardless of how our society may see their bodies or minds, because even the most “useless” body and “dimwitted” mind has the highest value because our value is not determined by our usefulness, our value is in our soul; we are created in the image of the living God, that makes us valuable no matter how much or how little of an asset we may appear to be in a world that measures people like statistics. But that’s a problem, because as I am teaching my son his value and the value of others, our world will be accosting him with the contrary. I have a great challenge as a parent, and my son’s soul is at stake. 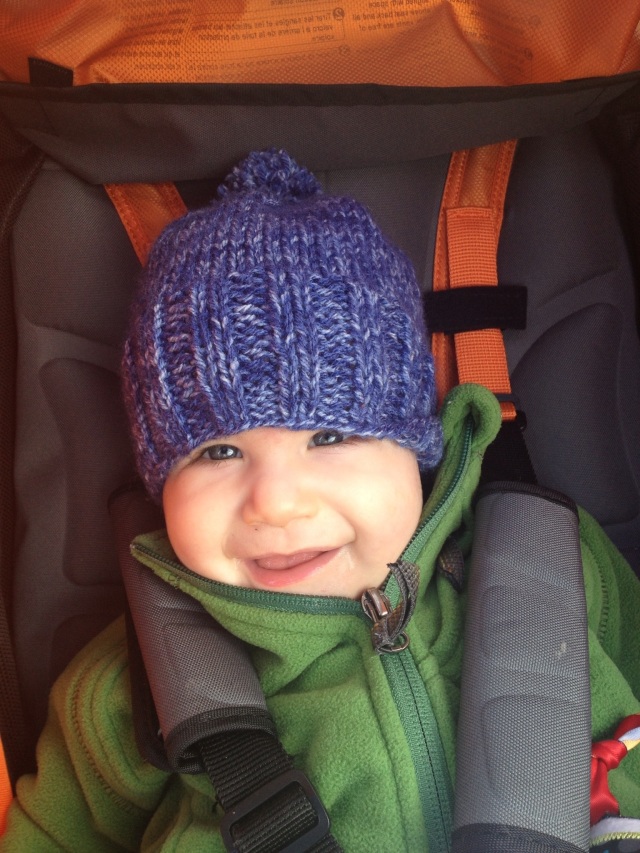 ← 24: And The End
Parisian Sewers and Russian Psyches →